Zach, Justin, and Gabe discuss the concept of white ignorance. Is a feature of white supremacy that white people are by default unable to perceive the world accurately? The concept is discussed by Charles Mills, a contemporary political philosopher, perhaps best known for the racial contract. In this episode the vimmers explain the idea and discuss its implications. 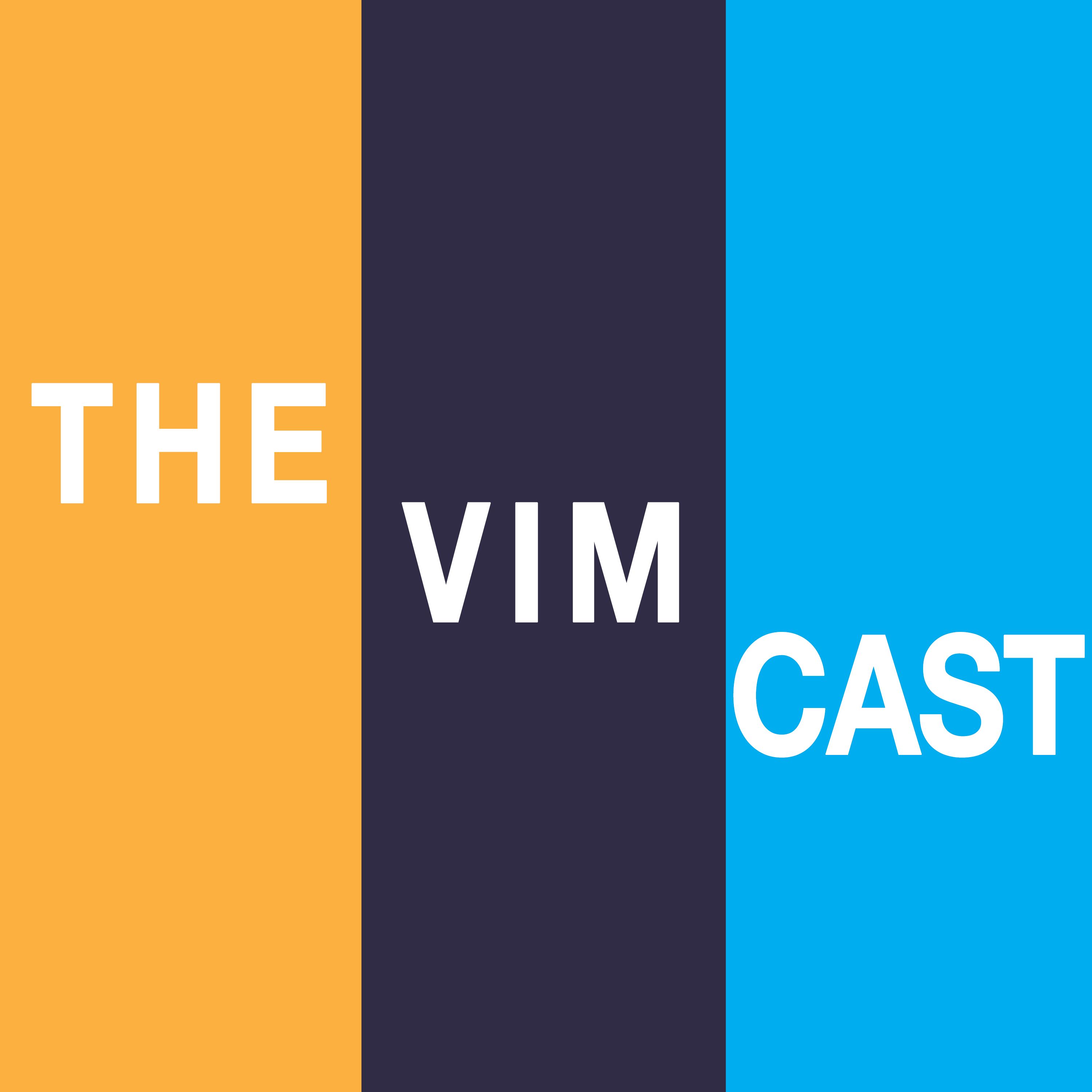 The final episode of the Vim Podcast. Ask the Vim Anything with Justin C., Dylan, Gabe, Zach, and Justin D. Questions include: – What political issue doesn't get enough attention? – If you could meet with Trump for 15 minutes, would you? And if so, what would you tell him? – Is democracy overrated or underrated? – If you could snap your fingers and pass any constitutional amendment, what would it be? – Who are your most hated public figures? – Will Lebron win another title? – Who will win in 2016? Book recommendations: – Famine, Affluence, and Morality, Peter Singer – Enquiry Concerning Human Understanding, David Hume – Phenomenology of the Alien, Bernhard Waldenfels – Constructing the World, David Chalmers – Black Feminist Thought, Patricia Hill Collins – Are Prisons Obsolete, Angela Davis – Wretched of the Earth, Frantz Fanon http://www.thevimblog.com ▽ http://www.twitter.com/thevimblog (recorded August 7, 2020)

The opening clip of Mills speaking
Google it with Bing!

Mills quotes read in the episode:

“The grand ethical theories propounded in the development of Western moral and political thought are of restricted scope, explicitly or implicitly intended by their proponents to be restricted to persons, whites.” Racial Contract, 17

“So here, it could be said, one has an agreement to misinterpret the world. One has to learn to see the world wrongly, but with the assurance that this set or mistaken perceptions will be validated by white epistemic authority, whether religious or secular. Thus in effect. on matters related to race, the Racial Con­tract prescribes for its signatories an inverted epistemology, an epistemology of ignorance, a particular pattern of localized and global cognitive dysfunctions (which are psychologically and socially functional), producing the ironic outcome that whites will in general be unable to understand the world they themselves have made.” Racial Contract, 18

“This foundational miscognition [of white superiority] necessarily ramified throughout their other perceptions, conceptions, and theorizations, both descriptive and normative, scholarly and popular. Hence the justification for the affirmation of a global white ignorance.” “Global White Ignorance,” 218

“The real heart of white ignorance today, whether accompanied by such prejudicial characterizations or not, is the refusal to recognize how the legacy of the past, as well as ongoing practices in the present, continues to handicap people of color now granted nominal juridical and social equality.” “Global White Ignorance,” 219

A possible argument for (a version of) white ignorance:

Published by The Vim Podcast

View all posts by The Vim Podcast