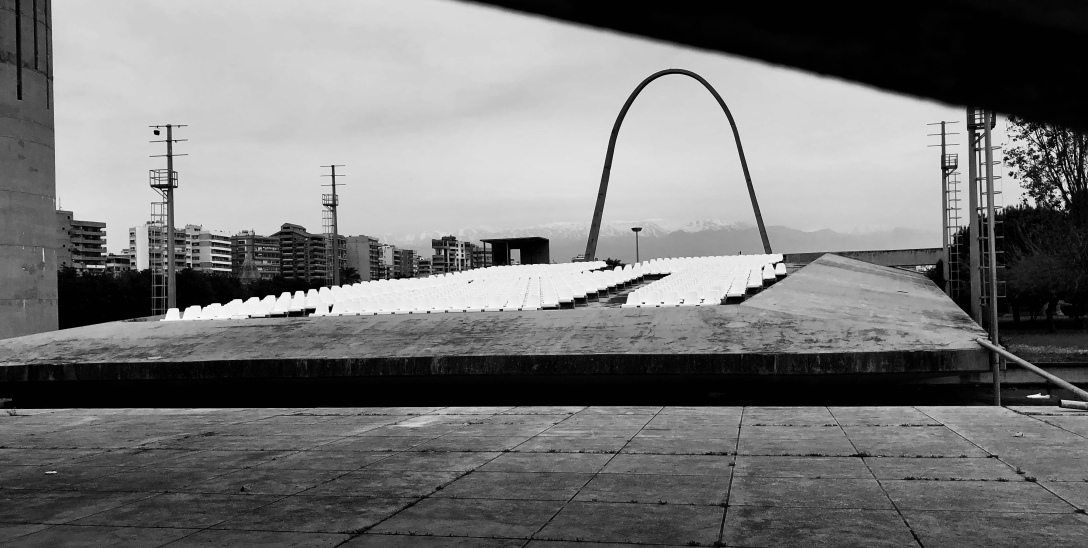 It wasn’t until I started teaching that I had to think about people who don’t love school. They forced me to think about them by disrupting class, by failing to read what I assigned, or even by trying to cheat. The pedagogical techniques I had acquired in grad school—how to convey information—were impotent against the apathy, boredom, and frustration of my students. My job called for a new set of skills that I never expected to need and hated employing. I learned how to punish, cajole, and threaten. It had never occurred to me that I would need these coercive techniques, because although I was aware that people would avoid studying, I had never had to deal with those tendencies myself.

Teachers are a self-selecting bunch—by necessity we have all been fairly good at school. It would take a leap of imagination to know what school is like for the others. This is why I found myself completely unprepared for failing plagiarists and absentees, or ordering unruly students to leave the classroom. The joy I could have taken in teaching the students who did want to be taught was too often overshadowed by the misery of telling crying students that they had not passed.

It was this misery that led me to examine the roots of the problem, and I discovered that they go deeper than the usual complaints of the embattled professoriate. I often hear my colleagues bemoaning the corporatization of the university and the commodification of education. These malcontents look to the expansions of higher education in the UK and in America in the decades following the Second World War as a kind of golden age. Tuition was lower (or free in the case of the UK), and so was the administrative workload. Employment was also less precarious.

No doubt, the increased interference and decreased public funding that have plagued our sector for the past thirty years have certainly made matters worse for students and teachers, and I do not want to discourage the struggle to push back against these trends. However, there is a still deeper problem with the role that education has always been made to play in our society since its inception and throughout its expansion—maintaining capitalism’s justifying myth: meritocracy—and this should not escape criticism.

The other edge to this sword is that access to education legitimizes economic inequality by promising equality of opportunity. If education can provide everyone with the same opportunities, then the differences in wealth and status that persist in society are not an injustice, but the natural outcome. If education is the way to succeed, then (as long as it is available to all) those who succeed have done so by their merit, while those who flounder have only proven themselves unworthy.

At least in theory, education simultaneously makes success accessible to everyone, and legitimately excludes those who don’t have what it takes. It is the mechanism of meritocracy, creating the ‘level playing field’ it promises. This is why the expansion of higher education in the mid twentieth century was necessary—it had to manifest the myth that made capitalism legitimate.

The problem with this myth is not only that access to education has never been equal, as the recent admissions scandal has demonstrated, nor that differences in economic disparities and in home life cannot be levelled out by education alone, it is that, for whatever reason, education is not suited to everyone.

As long as education is the only mainstream way to develop one’s worth, then so much the worse for those who don’t find it suits them. It is axiomatic that if education is not suited to someone, then neither is success.

However, the view of human potential and excellence that meritocracy depends on is too limited. There is far more to learning and the development of faculties than what any education system either provides or expects. There is more to life and to contributing to society than what professional or academic success involves.

But while there are untold ways to develop human potential, and infinite more waiting to be discovered, our society only esteems the academic and professional ones. The rest get ignored or discouraged. As long as that is the case, our universities will be full of people who hate it, wasting their time with a pursuit they don’t care about.

The importance of campaigning for greater support for and access to education—perhaps including proposals for free tuition, such as those of Bernie Sanders and Elizabeth Warren—shouldn’t be undermined. However, while we advocate for education we should not delude ourselves about the way that higher education is used to make elitism and inequality seem fair, nor should we imagine that the perfection of meritocracy’s level playing-field will not be a stifling burden for far too many.

N. Gabriel Martin is a Visiting Scholar at the University of Brighton. He writes about the fraught relationship between politics and knowledge, and is currently working on a book about disagreement in the 'post-truth' era. Gabriel writes for thevimblog.com, 3 Quarks Daily, and The Philosophical Salon. In January, Gabriel is offering an online course in Existentialism. Go to ngmartin.com/existentialism-2021 for more information. View all posts by Gabe